I just don't feel ready for this new year. I'm already racing to catch up thanks to a couple of projects left from last year -- and then an untimely bout of flu which has me sounding like a cross between Lauren Bacall and end stage emphysema. But so many of you have been kind enough to ask what this year's schedule looks like, so here's how 2011 is shaping up... 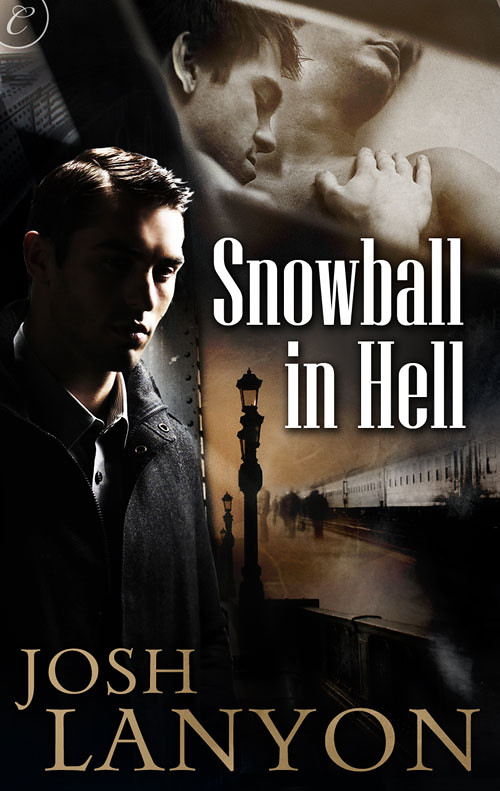 This Rough Magic - Loose Id - Aprilish
This has undergone a change or two since I first envisioned it. It's now 1930s hopefully madcap comedy about engaged San Francisco socialite, Brett Sheridan, who hires tough, down-on-his-luck PI Neil Patrick Rafferty to find a missing Shakespearean folio of The Tempest.

Come Unto These Yellow Sands - Samhain - May
Very angsty mystery about a Maine College Professor and ex-poet (and recovering addict) who helps a student and then learns the student is suspected of murder.

Mummy Dearest - Samhain - September 30
Halloween-themed contemporary comic romance. It’s October 31st and Dr. Drew Larson has arrived at the Lasse Dime Museum in Walsh, Wyoming to examine the mummified remains of the Princess Merneith -- only to learn that museum curator Dr. Solvani has authorized reality TV host Fraser Fortune to film a segment of his popular show The Mysterious on the same day.

Green Glass Beads - Blind Eye Books - December
Actually, the title is tentative. This is a fantasy novella for a four author collection with stories by Nikki Kimberling, Ginn Hale, Astrid Amara and me. The stories all deal with a law enforcement agency known as The Irregulars whose job it is to hunt down dangerous artifacts of magical power.

There's also a Petit Mort story in there somewhere, details yet to be hammered down.

Also planned but not yet officially proposed or contracted (because I don't have time to write the damned proposals) is:

About the Author, book three in the Holmes & Moriarity series. Kit and JX are setting up house together in San Francisco. While JX is off at a writer's conference, Kit unpacks a moving crate and finds a body inside.

Shadow on the Sun - 2nd book in the Doyle & Spain series (sequel to Snowball in Hell) -- Nathan looks into the disappearance of a Japanese American college friend after he and his family are interned.

Am I forgetting something? I think that's pretty much it for the year. Trying to keep it very light, but it already looks pretty busy, doesn't it?